mid-2011 I merged all activities into one Brand, called “EnFoid”

the name itself was just on a list i developing for more than 20 years, it means nothing, it is just “catchy” (in some way) and easy to write or say.
it’s just supposed to be a brand that is;t resemble anything else.

not all the merged Projects operate in the same field, some even operate in different legal constructs.

in short: EnFoid is just a Name 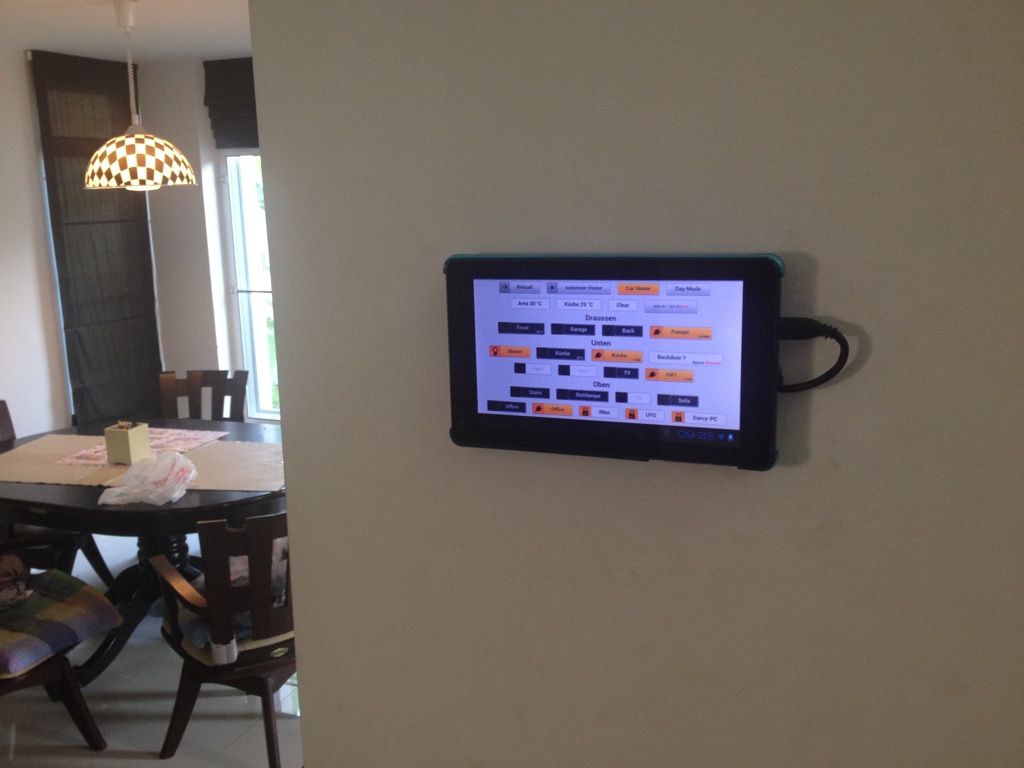 True Automation everyone can control a lamp with an iPhone! but that is not even...

this Info-Page is part of my private Home-Automation Project, for more details Click Here! the idea...