this is my personal Playground, following my rules and my rules only!   if you are looking for a Curriculum vitae (CV) click here.
I do not care much about privacy so if you found somethings that may expose some detail the general consensus deems “privacy”,
pick a number to recieve the metal for discovering some exposure, not everyone thinks the same way.

like I mentioned on the landing page, I do collect a lot of typos, if you are here to point them out,
you better take some time off, this may take some time.

I will work on some historical stuff when I have the time, (basically a mid-life-crisis-coping mechanism)
and a new way to get my mind off the things that generally make my life busy.

Well basically I am a nobody, I have not made an impact on peoples or the world as a whole yet.
if you looking for a famous person, this is not the place.

I only have a few memories from this place such as.

grown up in Vogelsang, Reichartshausen
small Village just 7km away from Lobenfeld, had about 1100 souls living there at the time, it did stand out with the quite large Public bath which was somewhat an attraction in the region.

key experiences from living/being there (in no order)

during that time I also engaged in some Funfare and Recycling activities with Bernhard Juhl,
but this part of my life does certainly deserve its own page.

Diploma in Electric Engineering at Berufsbildungswerk Neckargemünd (later renamed to SRH Group, commonly known as “Reha Zentrum”)
the time there was certainly the most influential and eventful time of my life until today. where I also met my good friends Günter L. and Mario Möller. (this part also deserves it’s own page)

First and only Employment at GRAWItech Computer & Electronics
a family Company in the outskirts of Mannheim, with high ambitions service-minded peoples providing SME Solutions for local businesses.
this turned into Freelance activity and started my Entrepreneurial Path. 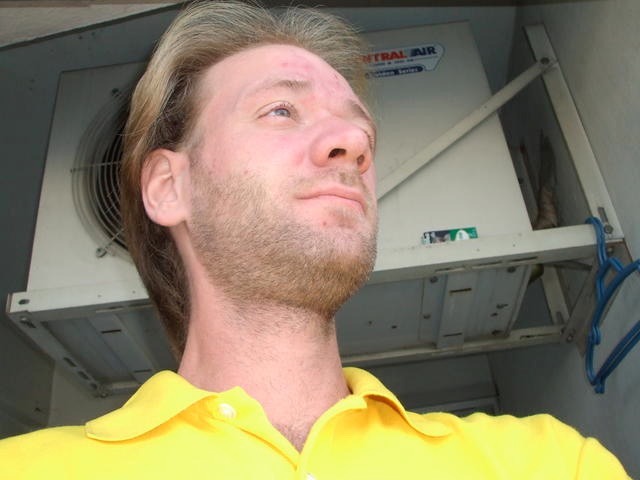